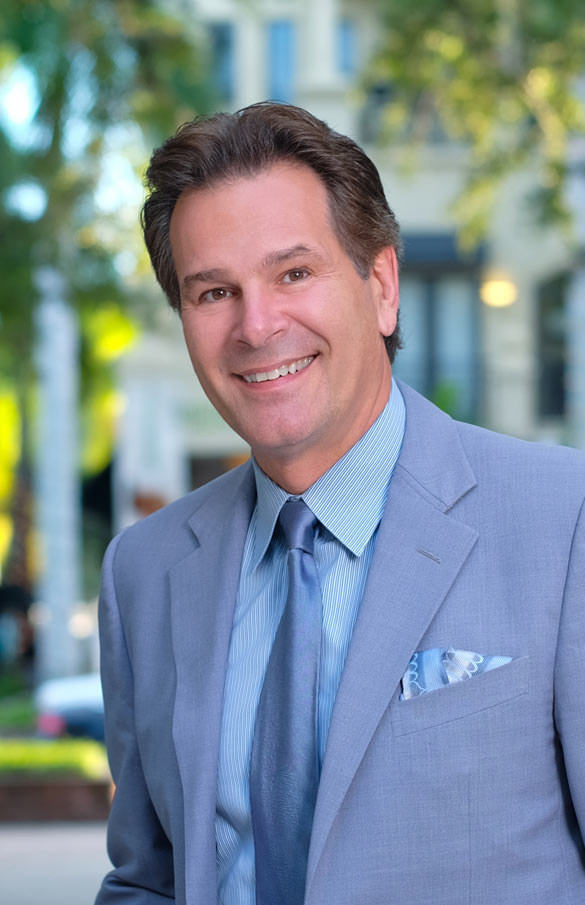 Like many actors, Rick Giannasi worked in the restaurant industry while pursuing his acting career. While living in New York City, Giannasi performed in soap operas, off-Broadway performances, then eventually owned his own bar in the popular SoHo district. Eventually, he moved to Los Angeles, then later to Detroit, where he continued to work in the restaurant industry while pursuing acting. It was in Detroit where Giannasi was first introduced to Cameron Mitchell Restaurants and its reputation for high-quality food and VIP service.

Shortly after moving to Florida with his family in 2007, Giannasi joined Ocean Prime Orlando as a mixologist bringing more than 25 years of restaurant experience to the role. As a bar chef, Giannasi was inspired by culinary passion, often collaborating with kitchen chefs and always using fresh ingredients. Well-known for his creativity behind the bar, his cocktails stole the show, and he created numerous Ocean Prime cocktails, including guest-favorites, the Blood Orange Old Fashioned and The Derby Tea. His Lemon Caliente, a frozen, spicy drink, even won first prize at a popular Florida festival.

As Giannasi’s expertise and engagement in all-things cocktail and cuisine grew, he attended management training at the Cameron Mitchell Restaurants headquarters in Columbus, Ohio. As a corporate bar trainer, Giannasi established beverage operations, and hired and trained bar staff for several new Ocean Prime locations around the country. Giannasi was proud to be among the 75% of employees promoted from withing Cameron Mitchell Restaurants.

Give the continued success of Ocean Prime Naples, Cameron Mitchell Restaurants is opening Del Mar Naples in December 2021, where Giannasi will take the lead as General Manager.

Always the party host with a true passion for hospitality, Giannasi’s goal is to make guests feel welcome, to connect with his guests, and to provide them with the most memorable experience possible. 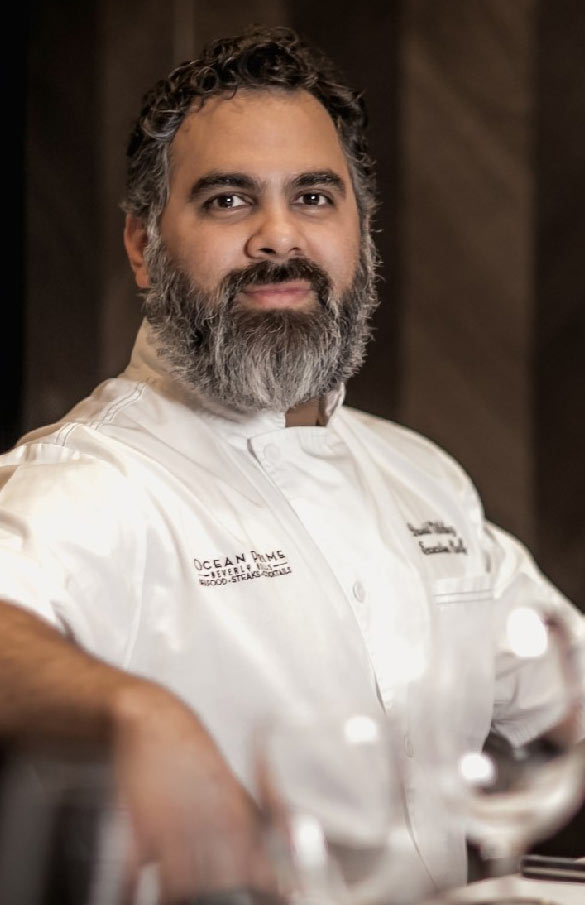 Born in Los Angeles, California but raised in San Antonio, Texas, Chef David Vilchez grew up in his grandmother’s kitchen intrigued by the technique that went into preparing the delicious, homecooked meals served at the family table. As a teenager, Vilchez would watch Chef Emeril Lagasse whip up gourmet dishes on his cooking show and quickly learned they both shared the same passion. It was both his grandmother’s home cooking and Chef Emeril’s on-air demonstrations that served as the catalyst for pursuing his dream as a chef.

In search of professional training, Vilchez enlisted in the United States Navy at the age of 17, where he underwent extensive training to become a culinary specialist on deck. Not only was he responsible for all aspects of the dining experience on board, but most importantly for maintaining the morale of the sailors through homecooked meals.  This experience taught him the basics of cooking for large groups of people and the discipline required to be in the military.

Yearning to expand his passion beyond the sea and back on the mainland, he left the Navy and returned to Los Angeles in 2002, where he focused on fulfilling his life-long dream of becoming a restaurant chef. Vilchez enrolled at Le Cordon Bleu and was introduced to the European style of cooking through in-depth training at the Los Angeles Country Club by Chef Christian Reber.

Vilchez held a number of chef positions at notable LA restaurants before taking the helm as Executive Chef at Ocean Prime Beverly Hills in 2019, where he trained associates and managed culinary operations, focusing on quality execution while delivering genuine hospitality.